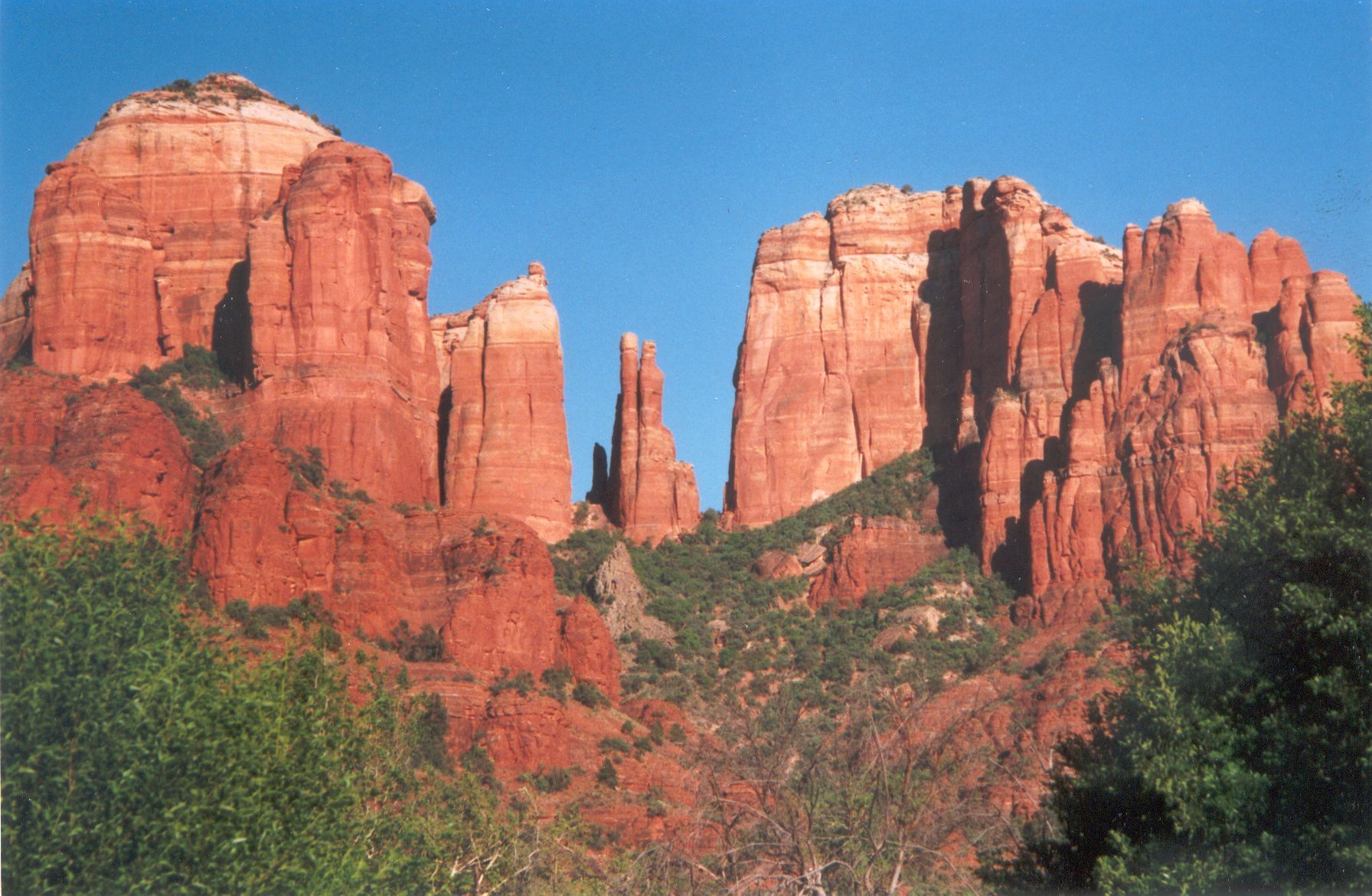 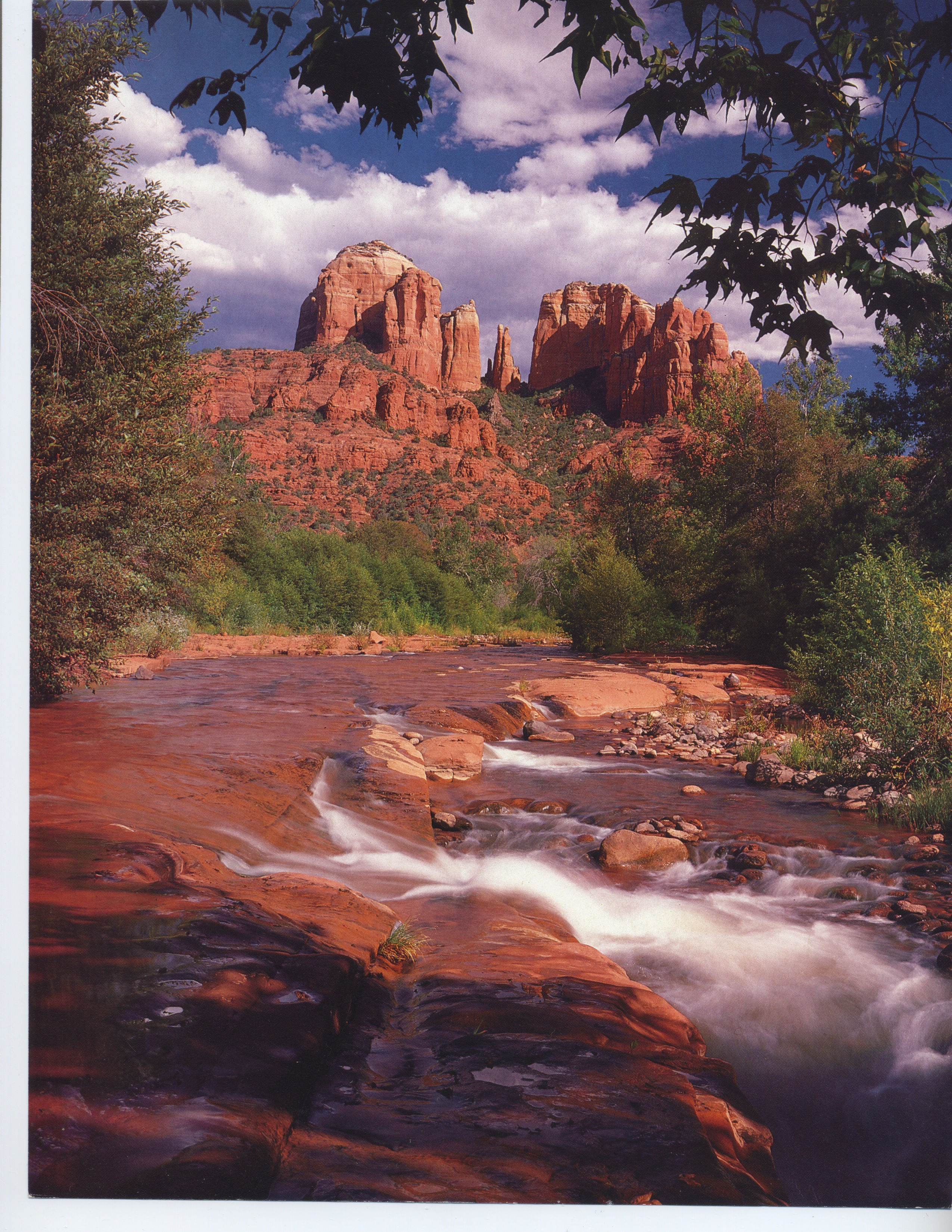 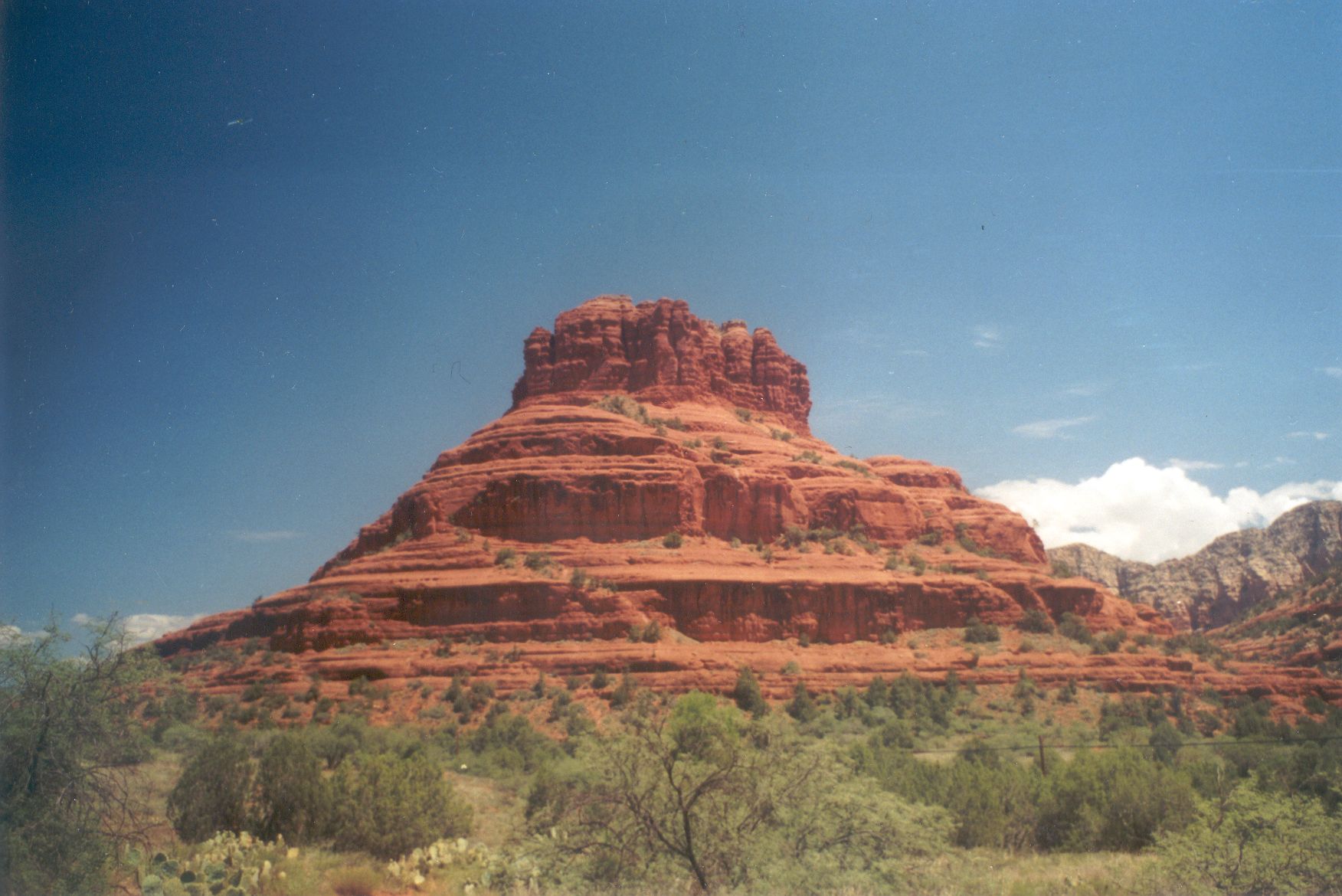 Sedona’s Vortexes are sites where it is easier to do prayer, meditation, mind/body healing, new discovery, and outside the box creative thinking. They are NOT electric, magnetic, or electromagnetic phenomena. That labeling system was meant to be symbolic not literal (as was the Masculine & Feminine labeling system).

The Vortexes are best described by how they affect your focus. Upflow sites (Airport Mesa and Bell Rock) help you soar to higher perspectives, blend with the Universe, and commune with the Divine in your faith tradition. Inflow areas (Red Rock Crossing) assist with any prayer or meditation where going inward is the key focus (for connecting with Nature and the Earth, healing hurts from the past, and/or cherishing your inner strength and uniqueness).

Scientifically, Vortexes are best explained by gravity, topography and Superstrings Physics. Superstrings states that ALL things exist in a minimum of 10 or more dimensions: the three of space, one of time, and 6+ other “beyond” dimensions (what some faiths might consider “The Soul”). You CAN experience (and interact with) those beyond dimensions, because you exist in them. An iceberg exists both above and below the waterline. Very little of the iceberg lies above the water, so too only a portion of our being is the surface 3-D physical matter of the body.

The Vortexes make it easier to tap those beyond dimension. People do not tap those beyonds more readily because stress creates a shielding/interfering static in the Aura. Reducing stress and clearing it’s static from the Aura is the first step more effectively tapping those beyonds.

Another anchor chain is the Limbic System of the brain and the worries, hurts, angers, and fears it generates. This middle layer of the brain causes over 90% of our negative emotions. Inflow sites can also assist in reducing/healing Limbic Brain sensitivity.

Sites that have combinations of both Upflow and Inflow energies (Cathedral Rock and Boynton Canyon) assist with even more advanced skills, such as Future Sensing and Tapping the Timeless Expansive Energy that physicists say is 15 times greater than what the average person thinks of as the entire Universe.

Scientific Vortex Information- either the “Live Presentations (See Sedona Programs) or the Book, E-Book, or Audible Book) has specifics on the various types of Combination Vortexes.

Pete Sanders is an Honors Graduate of Massachusetts Institute of Technology with principal studies in BioMedical Chemistry and Brain Science. Accepted to Harvard Medical School, he chose instead to found Free Soul(his International NonProfit Organization) in Sedona, Arizona in 1980 (after traveling the world for 5 years as a Top Secret Cleared Naval Officer - field testing his discoveries in different countries). Mr. Sanders’ approach allows you to BEST Tap Sedona’s Vortexes and find similar places in your home areas.